What Are the 4 Types of Fire Sprinkler Heads? 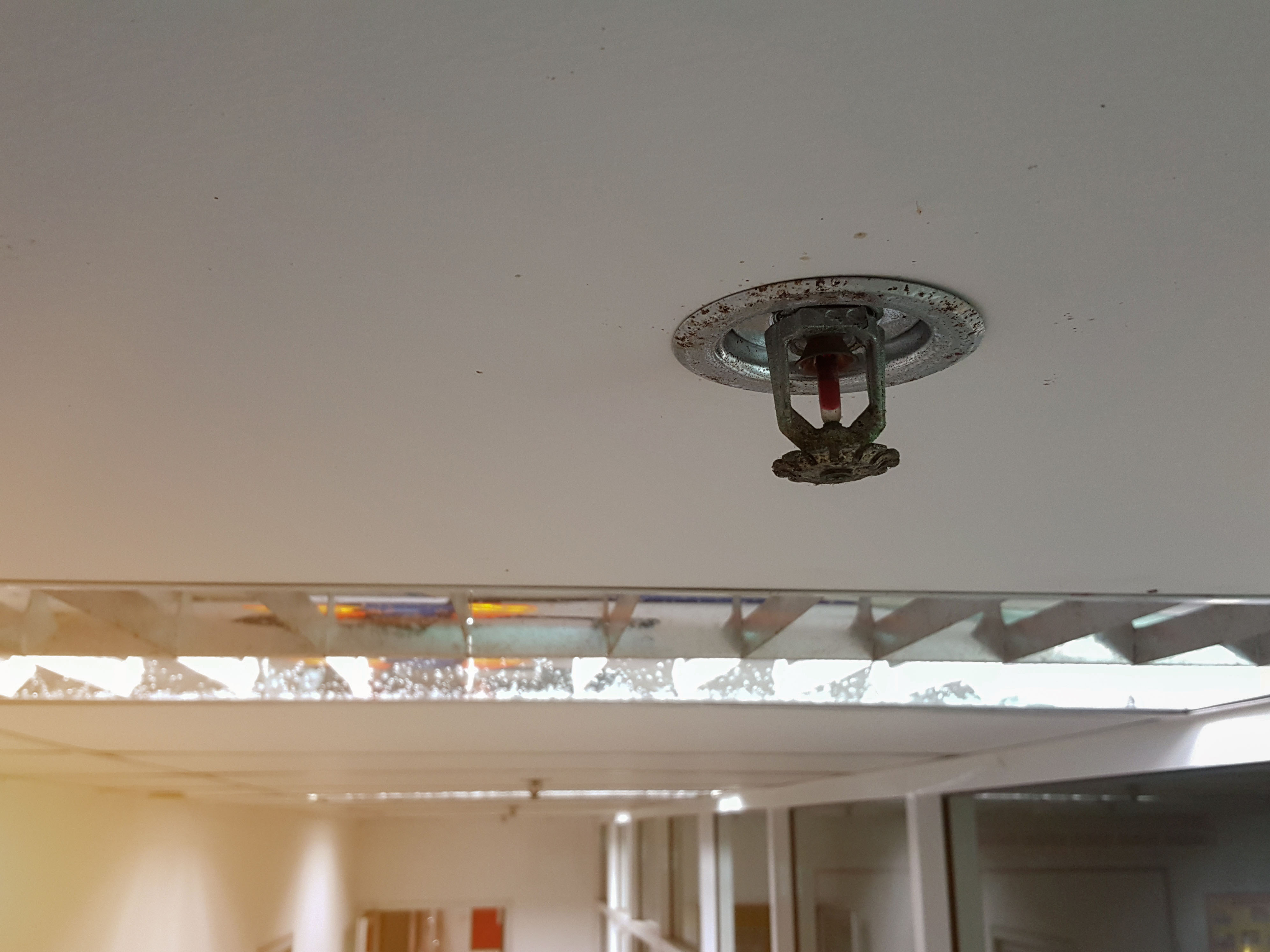 Is your building well-equipped with fire sprinklers? According to the National Fire Protection Association, a study found that, in fires where flame damage was confined to one room, 97% of the time sprinklers were installed. On the other hand, without sprinkler systems, fires stayed contained in one room only 74% of the time. There are a lot of different fire sprinkler heads that you may consider when you're looking at which ones you need to get installed in your home. There are four main types that you need to know about right out of the gate, and these are pendent, upright, sidewall, and concealed. We'll take a look at these different fire sprinkler heads to help you get a better understanding of what each one is and how it operates. Here's a list of four fire sprinkler heads with an explanation of their differences.

You're likely already familiar with a pendant sprinkler head even if you don't necessarily realize that it's what you're dealing with. This is an incredibly common sprinkler head type that's seen in many public and private buildings. They're characterized by their descent from the ceiling and by the circular plate at the bottom that holds them in place. They're fairly effective at getting fires put out quickly, and this has earned them a powerful reputation in fire suppression.

Another option for you is the upright sprinkler head. When you use this type, you're working with a sprinkler head that'll spray upward into a concave deflector. This creates a dome-shaped spray pattern that can be extremely useful for handling any fire emergency that you may encounter. Upright sprinklers distribute water in a circular manner. As such, upright sprinklers haven't historically been able to keep up with the water distribution speed of other types of sprinklers. However, there are a lot of engineers who have been working on this issue to try to create a more even spray at a faster speed. Thus, there are people who are willing to accept upright sprinkler heads in their buildings.

Ideally, these are best used for areas without a finished ceiling, or if there's an area in the building that's particularly hard to reach. You might find this type of sprinkler in warehouses and other storage spaces, as well. This type of sprinkler head can't be hidden behind plates or anything like that. They can be designed to be more pleasing to the eye. Many banks and commercial spaces use upright sprinkler heads with a less noticeable design to protect their place of business.

There are a huge number of different designs and looks to choose from when you decide to go with a concealed sprinkler head. This is because they're specifically designed to be able to hide away from the rest of the building. It's possible to get custom-designed fire sprinkler heads that you can choose for the building look that you have on your hands at this time. You can be as picky as you want when it comes to your concealed sprinkler heads because they are literally made to order based on your specific requirements and desires.

Some people worry that the sprinkler head cap would prevent water from coming out of the sprinkler head at all. However, that's not the case. The reality is that the water sprinkler is specifically designed to be able to pump water through the system regardless of the fact that there's a cap that's hanging over it. In the end, there are a huge number of benefits from concealed sprinkler heads, and it's important to think about everything that these types of sprinkler heads can do for you.

What to Consider When Getting a Sprinkler Head

There's no question that choosing the right sprinkler head for your needs is something that can make an enormous difference in your life. You should take the time necessary to figure out which kinds of sprinkler heads make sense for your needs, and then get those. Some people will automatically gravitate toward a particular type of sprinkler head such as the concealed one. However, you should go over every option that's available to you before you ultimately settle on the choice that's right for you.

You can make a lot of progress on your goals if you're willing to take the time necessary to look over the options that are available to you and choose what works for the building that you are getting them installed on. It's your choice as far as which sprinkler heads ultimately get put into your building, but you need to be sure to make those choices based on informed decisions. Therefore, you need to look at how the different sprinklers can have an impact on handling an emergency situation. Also, consider what those different types of sprinklers will look like in your building. Those types of considerations are worth your time, and you should get started on them right away. The more effort you put into taking care of your sprinkler needs, the happier you'll be with the end results. Give us a call at Sirina Fire Protection Corp to learn more.